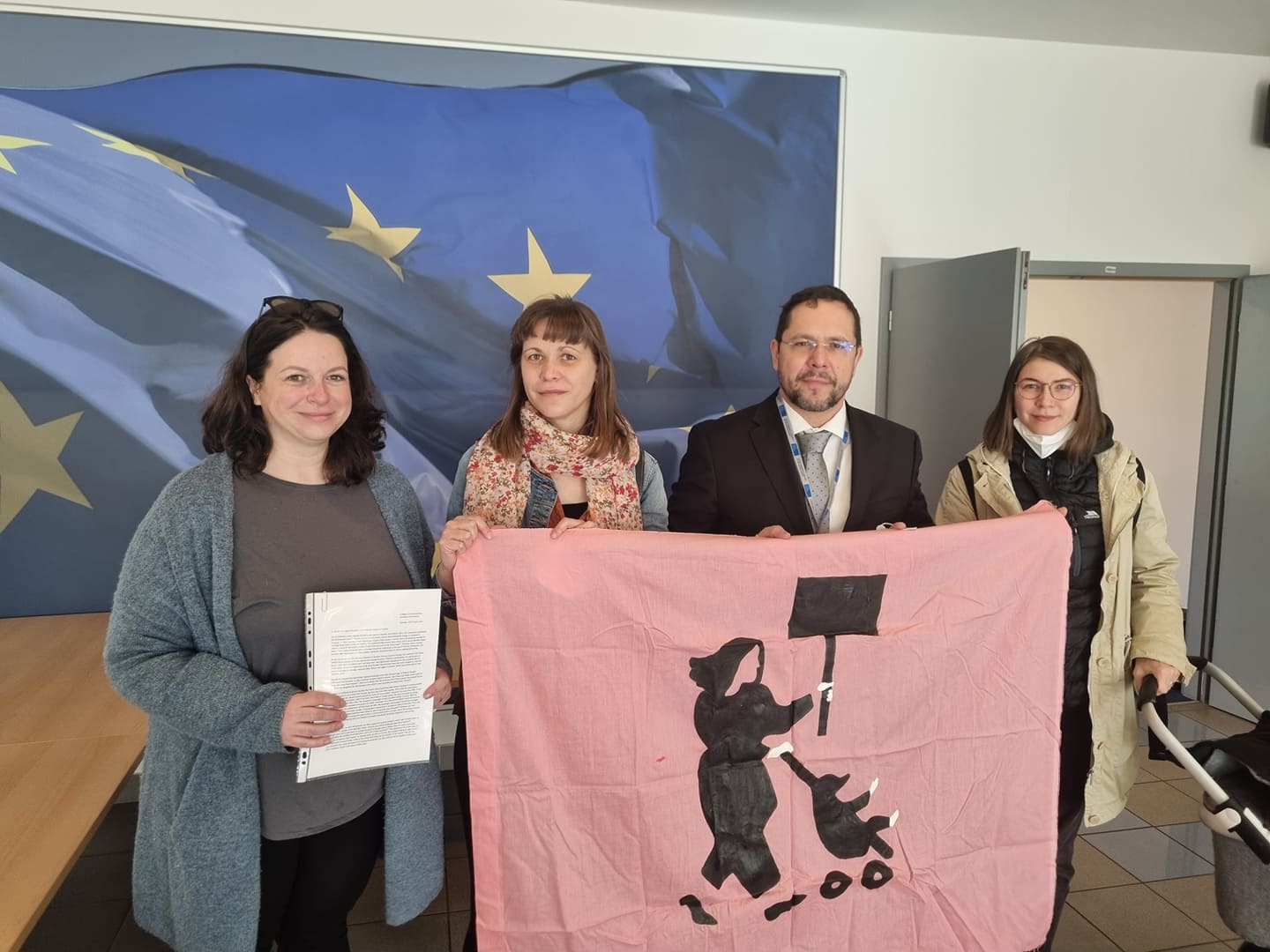 On 24 February 2022, Russia started a war against Ukraine. On 8 March 2022, the Commission presented the REPowerEU plan[1] of joint action for affordable, secure and sustainable energy. It contained a strategy for moving away from natural gas imports from Russia. A similar plan is immediately needed for moving away from crude oil imports. The statistical data clearly show that in 2021 the EU Member States paid Russia EUR 140 billion, almost three times as much as for natural gas[2]. The basic task in moving away from crude oil combustion in Europe should be a decrease in the use of internal-combustion cars and aircraft. Particularly in cities, braver measures should be taken to foster walking and cycling.

As demonstrated by the Russian invasion of Ukraine, the purchases of energy raw materials from States which fail to comply with the democratic standards pose a threat to world peace. It is particularly in Russia that such standards have not been met. Still, democratic standards are not complied with by many other countries exporting crude oil to Europe. Recent years have seen wars funded by crude oil sales to Europe in Georgia, Iraq and Libya. Now a war rages in Ukraine. When and where will we fund another one?

Russia abandoned the democratic standards already more than 20 years ago. In Poland, Finland, Lithuania and Slovakia, i.e. the countries situated closest to Russia, more than two thirds of the crude oil they use come from Russia[3]. There is no doubt that the revenues from these exports have helped Russia to fund the weaponry for the Russian army which is now bombing the democratic Ukraine[4].

Today, it is difficult to ignore the fact that much more could have been done in Europe to avoid excessive crude oil imports to Europe from Russia, but not only from that country. Since 1995 the road and air transport of goods, almost entirely based on crude oil consumption, has grown by more than 50%. In the same period, rail transport, which has been electrified to a large extent, has only increased its energy consumption by less than 15%. The situation in passenger travels has been similar, as since 1995 the fossil fuel-based air transport has grown by 140%. Passenger cars, the second largest crude oil consumer, have increased the combustion of fossil fuels by 30%. The passenger rail transport has barely managed to keep its share in the total number of passengers transported in Europe at a level of less than 7%. It has given way to air transport and has even failed to start to pursue road transport[5]. Railways can carry many more passengers and goods, particularly in Central and Eastern Europe, where the railway network has not been fully aligned with the Western European standards, including integration with cycling travels.

In European cities, we also still provide too little support to cycling transport which uses no fossil fuels. In as many as 17 capitals of EU Member States, bicycles are used to make less than 5% of travels[6], although even such a low level of cycling transport in Europe saves 3 billion litres of crude oil annually and prevents the funding of oil exporters with EUR 4 billion annually[7]. This represents 5% of the value of the crude oil exports from Russia. In densely built-up cities in Europe, the number of bicycle rides can be increased even several times, while at the same time reducing the number of car travels. This will not only diminish the crude oil imports for transport purposes, but also improve the air quality in cities and their residents’ health and reduce traffic jams.

In light of this, we would like to express our astonishment at the fact that the European Commission has failed to present, along with its vision for moving away from natural gas imports from Russia, an ambitious plan for shifting away from crude oil imports, particularly in the transport sector. We call for the preparation and implementation of such a plan as soon as possible. In our opinion, the plan should contain the following core elements:

This call is supported by: 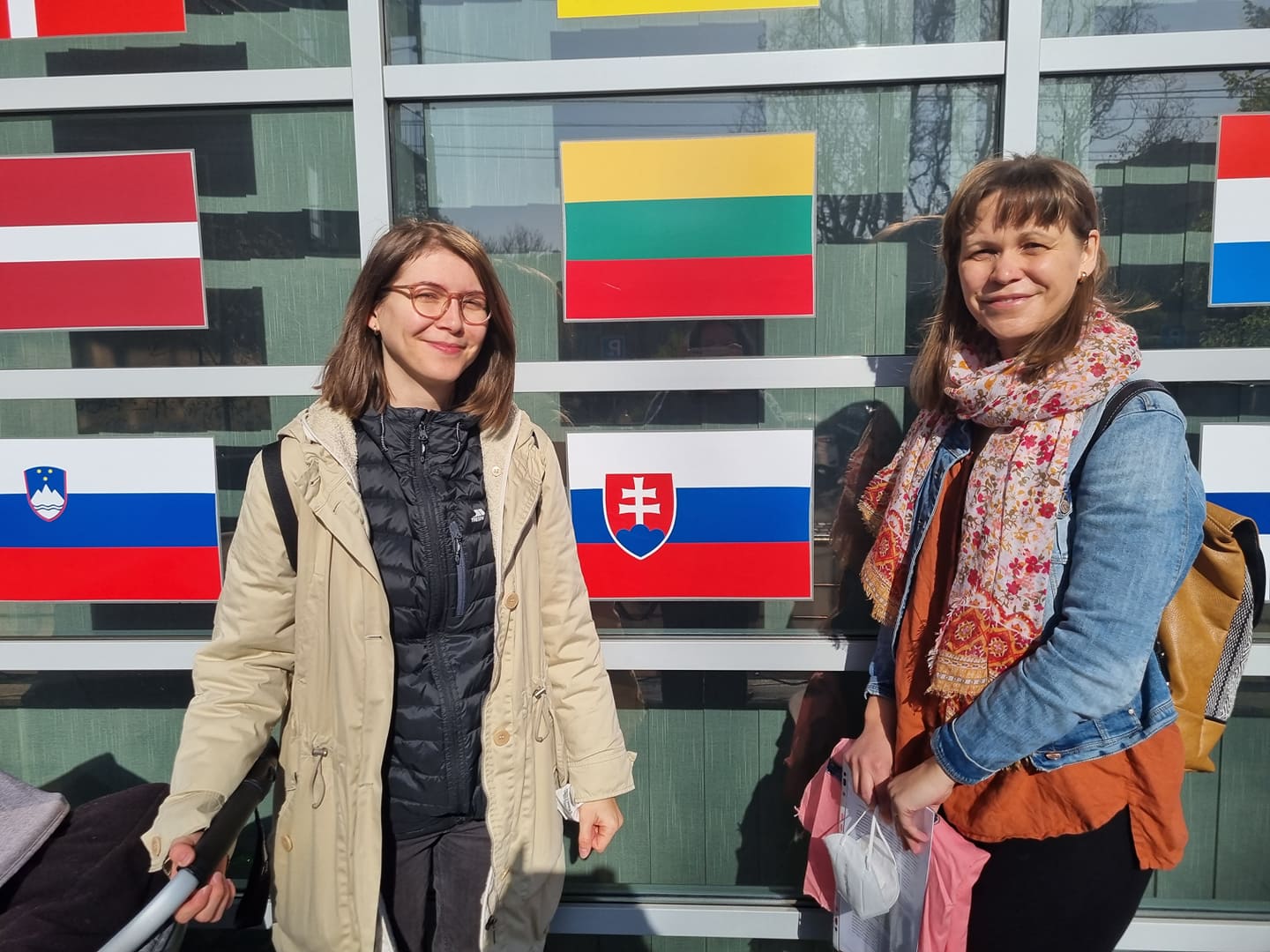